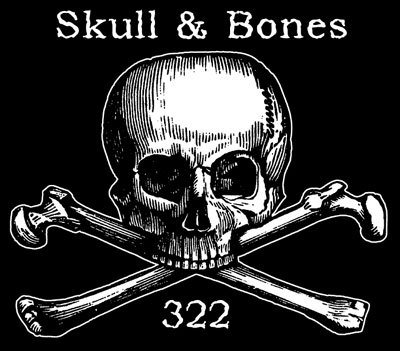 English freemasonry government commits treason by betraying the population with war propaganda. Both Russia, China, the EU and America are guided by the same Masonic organization. The artificially created conflicts excuses to murder the ignorant (not belonging to Freemasonry) population. Therefore, all armies have the same freemasonry slaughter sacrifice frills on their uniforms.

The Masons were the architects and implementers of the 2nd World War. Hitler did lift the German Masonic lodges since the SS had taken over the role of the lodges. Hitler's government consisted only of Freemasons, like the governments of Britain, America and Russia. WW2 was no conflict between freedom and dictatorship as the Freemasons in our government would have us believe, but an organized collaboration between American, British, German and Russian Masons with the aim of including the decimation of the european population. 'Prince' Bernhard zur Lippe Bisterfeld was also a member of the SS.

The False Flag attack on March 22 2017 (322) in London is no accident, according to the Masonic numerology. The False Flag attack in Brussels on March 22, 2016 is no coincidence. 322 is the number in the logo of the Skull & Bones Society (see logo above right), whose financed Hitler members. The same logo was used by the Waffen-SS. 'Prince' Bernhard zur Lippe Bisterfeld was also a member of the SS, and founded after his departure to England "322 Dutch Air Squadron" on.

Why a reference to a false flag operation?

322 False Flag attack has all the hallmarks of an attack by NATO's Gladio B terror network. Not only the date was a reference to Skull & Bones 322, the depicted clock of Big Ben was also on 3:22 pm.

The "rescue helicopter" engaged in False Flag attack in London was flying around with a Masonic logo, see right.

English freemason police spokesman is lying to the people.

Ole Dammegard predicted the attacks in London three weeks before they happened!