How to look like a liberation of World Population?

The government should protect us from corruption and crime is itself corrupt and a crime syndicate. It has long been no secret that we for decades by a shadow government using Bilderberg fascists have been systematically robbed. The entire Western politics has become an extension of the corrupt fascist Left Neoliberal globalization.

Together with the media, we are already being lied to for years, and deprived of our efforts. The fact is that we keep about 90% of our time for the maintenance of these corrupt leaders work through the systematic expropriation based on lies and deceit.

One of the models is warfare and raids to steal raw materials from other countries, our drug king plays great part in this unsavory story, thanks to the Kunduz agreement with the support of the political cartel.

It would justify an investigation, except that the government here is the offender and criminal organization, that will never cut their own meat while it is in power.

NATO is an organization that does not operate as a defense against potential threats, but an occupying power to protect the Banking Cartel worldwide and maintain.

Although the US population have opted for Trump, the Deep State Government is determined to dominate the world and destroy our world. Searching feverishly to start new wars as a revenue model for the Elite. Thank the dreadful self-control and foresight of Putin's worse until now prevented.

The betrayal of the Ukraine population by the EU, US, to support the Nazis against the will of their own people shows how we are despised by the jumping jacks from politics. If a conflict is coming in Europe, which seems to be established by the corrupt politics and guile, I express the hope that Putin takes a lot of weapons and we Europeans will arm to arrest our tormentors and justice; and the sons of Allah to deliver as quickly as possible in his fictional paradise virgins of this sick cult.

It is time we stand up as population against the 1% who ripped us slyly. 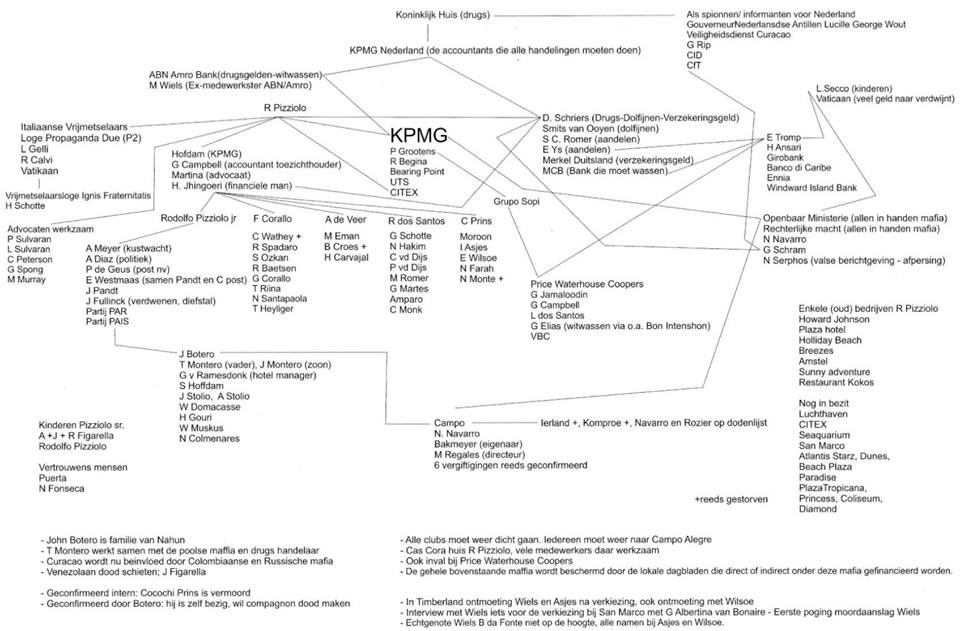