666 - an introduction to the occult symbols of the illuminati 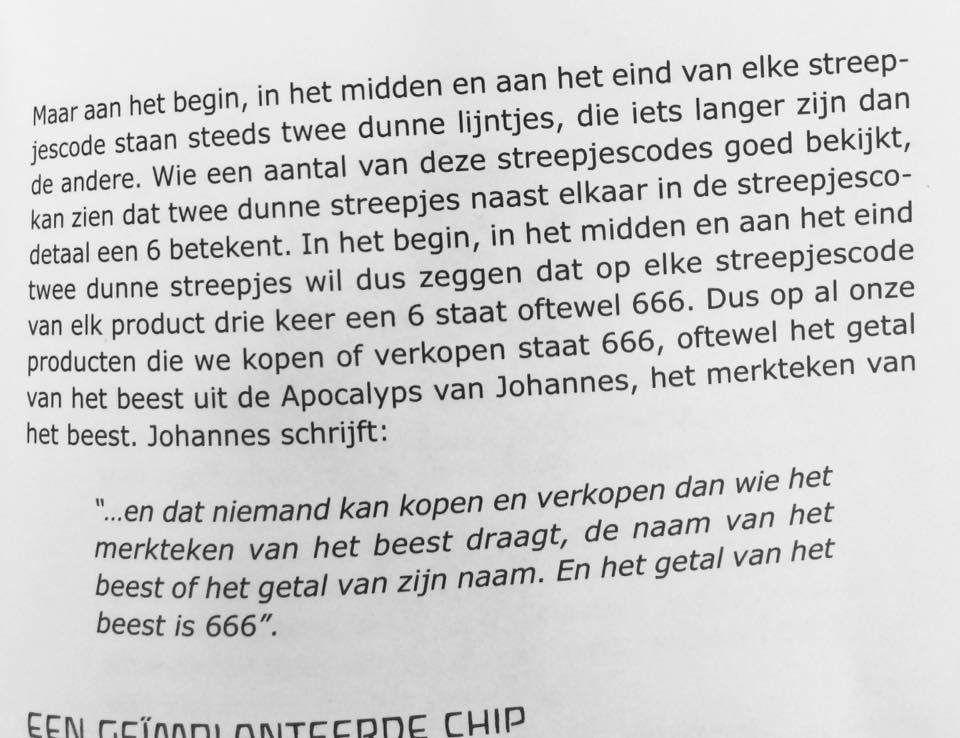 Occult symbols are everywhere and cleverly disguised. On television, in magazines, in company logos, on government buildings, churches and even on our banknotes. Sometimes subtle and subconscious, other times provocative, loud and right in front of you. Strange symbols and gestures which mean nothing to the symbol-illiterate. But for the uninitiated, the illuminati symbols are an important communication tool.

Symbols are used for centuries by mankind to communicate ideas, ideas summarized in an extremely compact image. A picture tells a thousand words, viz. Moreover, symbolic international and independent of spoken or written language. A symbol means global (for people with the same cultural background) the same. What many people do not realize is that many symbols used by the elite, often have a deeper meaning.

Who the background of the illuminati thereby also examines enter the world of symbols. These symbols and gestures are used one hand to indicate within their own group that they are 'part of the club. " On the other hand they are applied to transfer secret codes. Often these symbols represent non-physical, spiritual ideas, which are a hidden world whose part uninitiated do not know. It is the world of Satanism, the occult, where the illuminati adhere doing behind the scenes in the greatest secrecy.

However, if you learn to recognize these symbols and know their meaning, you see them everywhere. You can not miss them, because the world is imbued them around us. You can thus recognize the members of the illuminati and identify. You can see at a glance which artists or politicians under their control. Even those who still doubt about something that exists at all like the illuminati, will be unable to deny that it is a coincidence that members of this group all share the same symbols and gestures.

Symbols alongside a communicative value besides some energetic force, just as words and mantras have a specific energy value in itself. Symbols are therefore also used to validate the objectives of the illuminati. Often malicious goals that serve the self-interest of this elite group and to the detriment of mankind.

That does not mean that a symbol used by the illumination in itself is evil. A five-pointed star example is a powerful symbol that can be used for good or evil. You can compare it with a knife. A knife is neither good nor bad. You can use a knife to injure or murder someone, but to someone who is trapped to release, or in order to prepare them food. The significance of the knife is neutral, can be good or bad, only the application.

However, what we often see is a symbol often be reversed by Satanists, from which you can infer malicious intent. To take the example of the five-pointed star, with a positive application indicates the point upwards, with a negative, satanic application tip pointing mostly (but not always) down. And where Buddhists used the swastika to symbolize the sun, the Nazis used the same symbol in mirrored form.

However, the language of symbolism learning to read requires a whole study. The list of symbols are a beginning, a first step towards learning this language and the hidden meanings behind it hidden. This list is far from complete, but contain the 'important' and best known symbols of the illuminati.


Below is a brief description of the meaning of these symbols. In further articles I will elaborate on the meaning and background.
666

Six hundred sixty-six, or 3 x 6, is called the number of the Beast in the Bible and attributed to Satan, Lucifer or the Antichrist, as described in Revelation 13. Because the Illuminati Satanists they regularly use these number series as a tribute to their master, Satan. The geometry of this song is the hexagram or Star of David. 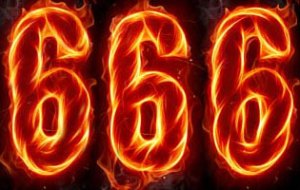 Baphomet is an androgynous being, a goat-god worshiped by Satanists. Baphomet is usually depicted as an androgynous creature with breasts and phallus. Sometimes, the phallus is hidden and replaced with an image of a caduceus. His right hand points upwards towards the light and his left hand pointing down to the dark area. This contrasts symbolize duality. 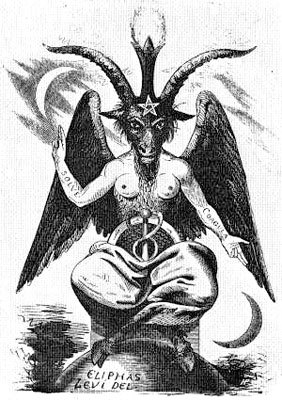 Baphomet statue in satanic temple that recently opened in Detroit.

On his head is a pentagram. Goat horns are the most characteristic element referenced by many Satanists with diabolical gesture. Baphomet is also the image that is worshiped in a satanic temple and essentially an image of Satan.

Below: Politicians and Popes who make the demonic hand gesture, with the little finger and index finger pointing upward symbolize the horns. The middle two fingers pointing downwards. The thumb can either point out or folded over the two middle fingers. 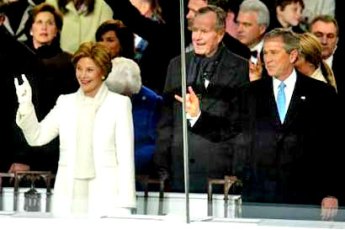 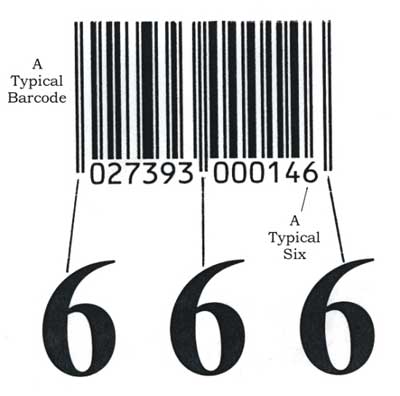